All students taking HSERV 200 have a common research assignment.

1. View the film “CRASH” in its entirety.

3. Cite the film ‘Crash’ as well as references from your textbooks and your outside sources on a “Works Cited” page at the end of your paper

I. Introduction (~1 Paragraph): Explain how the movie CRASH will be used to illustrate the main concepts of this paper

II. Body of the paper:

A. Choose two characters from Crash to focus on—one from a “Dominant” group, and one from a “Minority” group. For each of the characters that you have chosen:

1. Describe the ethnic/cultural group or groups that each character comes from.

2.  Define the terms Dominant Group and Minority Group, and identify which group each of your two characters represents.

3.  Give details and examples of how they fit into that category. make sure to define terms and use material from the textbook in discussing these terms.

4. Identify the immigration status (recent, generations ago, country of origin, etc.) of each character and discuss how that affects their social status in comparison with other groups. The material from the chapters on immigrant groups will be helpful with this.

7. For each character, describe one other social factor (ex. gender, socioeconomic status, religion, primary language) that adds to or takes away from their social status.

B. Define Institutionalized Racism using information from the textbook. What is it?

1. Using a specific scene from the movie, identify a clear example of institutionalized racism.

2. Describe how the scene that you have chosen illustrates the concept of institutionalized racism.

C. Define Conflict Theory of Intergroup Relations using information from the textbook. Identify two different ethnic/cultural groups represented in the movie. Describe how these groups compete with each other for power, resources, or equality. Be specific about what it is that these groups are in conflict/competition for (ex. jobs).

D. Identify at least one example in our current society that reflects these themes (i.e. prison system, police shootings, current immigration policies, etc.) Find at least one scholarly journal article or a recent article from the New York Times that supports your example.

III. Conclusion: Summarize the main themes of this paper. 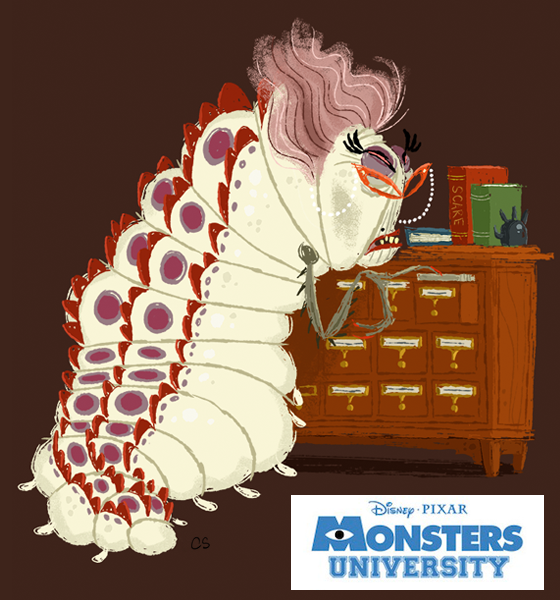