Write a 750 (or more) word paper on a chosen event in 20th Century U. S. history. This paper must be submitted with a cover sheet, IN-TEXT citations and a “works cited” page according to either MLA or APA formatting. For the purposes of this assignment, students must choose from a list of possibilities that will be provided by the professor. Use of the library services in research (including an embedded librarian if one is available)  and of the Academic Support Center in writing skills is expected for anyone requiring those services. This paper will be graded for both content (information provided) and style (how the paper conforms to good communication skills)

For additional information on your assignment and due dates ask your professor.

Topics for your paper

II) World War I Battles (describe the battles, the major leaders on both sides and the outcomes):

16) The invasion of Sicily and the Italian Campaign

IV) World War II Allied Conferences (who were the participants, what was the purpose of each one and what were the outcomes?):

V) The New Deal (examine the agencies or programs below in detail):

VI) Twentieth Century U. S. Presidents and issues they faced.

28) Theodore Roosevelt - Earning a Nobel Peace prize for settling the war between Japan and Russia.

30)  Franklin Roosevelt – How did FDR change America’s expectations for its government?

31) Harry Truman – did he have any choice except to employ the Atom Bomb against Japan?

32) Harry Truman – examine the elements of the Truman Doctrine and the Marshall Plan. What roles did these two have in creating the Cold War? In what ways did they thwart the intentions of the USSR and prevent the loss of more of the “free world.” to the Soviets?

34) John F. Kennedy – Examine the circumstances surrounding his assassination, as outlined in the Warren Commission report and the various “conspiracy” theories that arose from the assassination.

35) Lyndon Johnson – What were the elements of his “Great Society” and “War on Poverty?” What were the goals of these programs and were they practical?

36) Lyndon Johnson – examine in detail his role in the Vietnam War. What mistakes did he make? What effect did the “Tet Offensive” have on his political career and on America’s view of the war?

37) Richard Nixon – give a detailed examination and evaluation of the Watergate crisis and of his role in it. Was he targeted for actions that many previous presidents had gotten away with?

38) Jimmy Carter – examine in detail the Iran hostage crisis and President Carter’s role in it. What alternative choices could he have made ti resolve the situation?

39) Ronald Reagan – what was his role in ending the Cold War? Examine, in particular, Reagan’s relationship with other world leaders like Margaret Thatcher, Pope John  Paul II and Lech Walesa in the demise of the Soviet Union.

40) William Clinton – Give the circumstances of his impeachment. Who were the major characters involved? What ethical issues were involved? Was the impeachment appropriate? Was the acquittal the correct decision?

41) George W. Bush - 9/11: Describe the events and the aftermath. How did it change the course of American history? 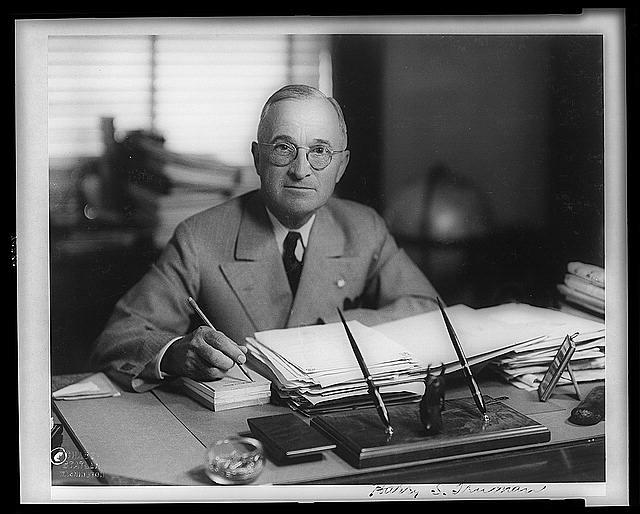