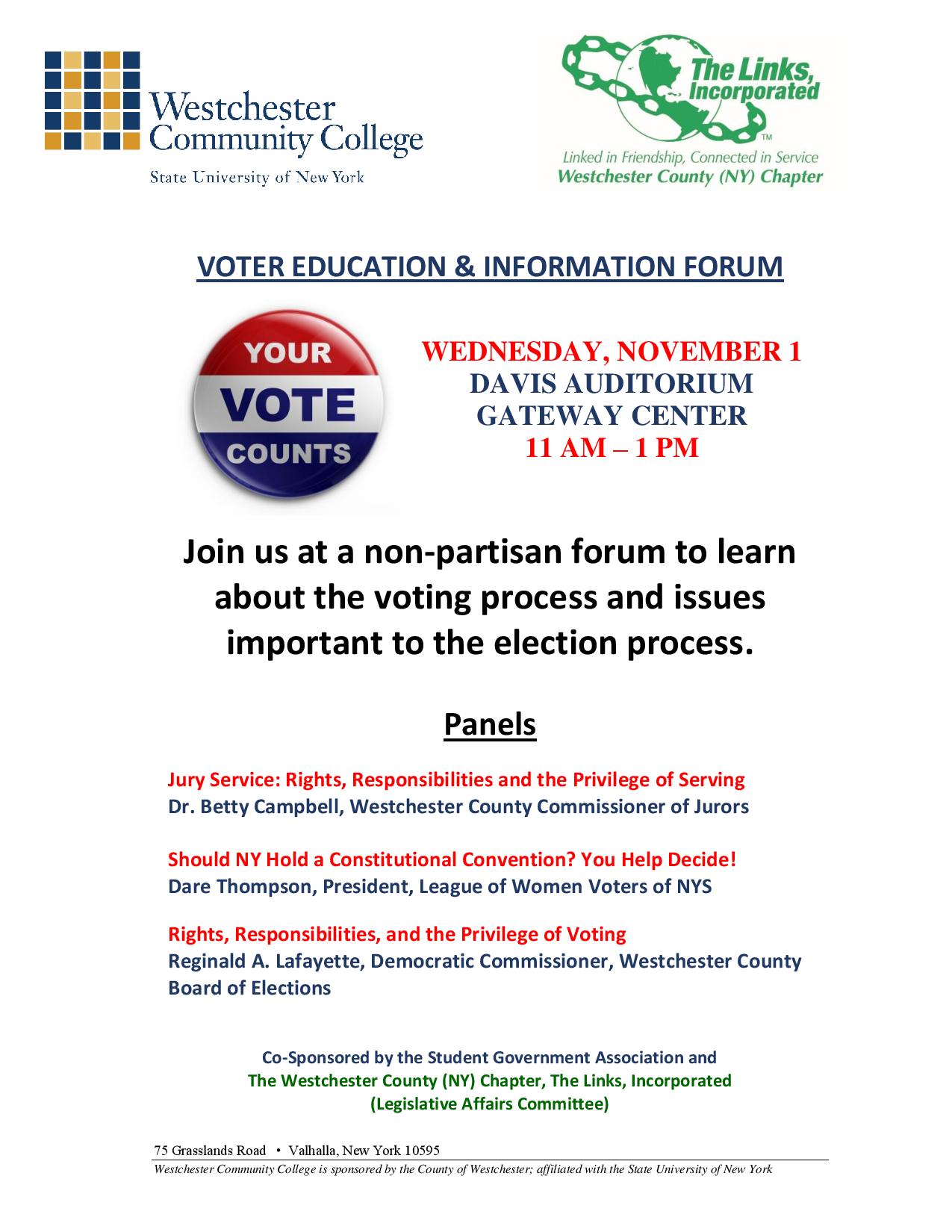 You can call 1-800-FOR-VOTE hotline to request a voter application.

Voter Registration forms can also be used to change your name, address or political affiliation.

IN PERSON REGISTRATION (N.Y. Election Law Sections 5-210, 5-211, 5-212)
You may register at your local board of elections or any state agency participating in the National Voter Registration Act, on any business day throughout the year but, to be eligible to vote in the General Election, your application must be received no later than October 13th. If honorably discharged from the US Military or have become a naturalized US Citizen after October 13th, you may register in person at the Board of Elections up until October 28th.